Real estate in Annieville is as cute as you would imagine it to be. Located within the Delta municipality of Metro Vancouver, Annieville is a serene community in which to purchase a home – both for investment purposes as well as the ideal living community for families, retirees and young professionals alike. As a notable middle-class neighbourhood, Annieville is the most populous out of its neighbouring communities of North Delta, Ladner, and Tsawwassen – all of which make up the Corporation of Delta. Which means buying real estate in Annieville delivers more of a variety of options in structures and land-size options.

North Delta as a whole, including property in Annieville, is surrounded by parks and recreational outlets - including the infamous Burns Bog. Burns Bog is a popular place for locals and out-of-towners alike, who frequent this watery playground during the summer months. It is one of the largest raised peat bogs in North America, and enjoyed by many-a-jet skier, and is even used as a “secret” campsite for those in the know. In addition, Watershed Park is an excellent location within the Annieville locale to walk or bike about, and is just one of many serene setting you will find outside your property purchase in Annieville.

Local coffee shops, eateries, a shopping mall and ample amenities also abound around Annieville, delivering conveniences just outside your doorstep and putting Annieville on the map as a choice location for those looking to purchase real estate with the help of DM Real Estate in the Delta region!

There are a total of 0 properties matching your search. 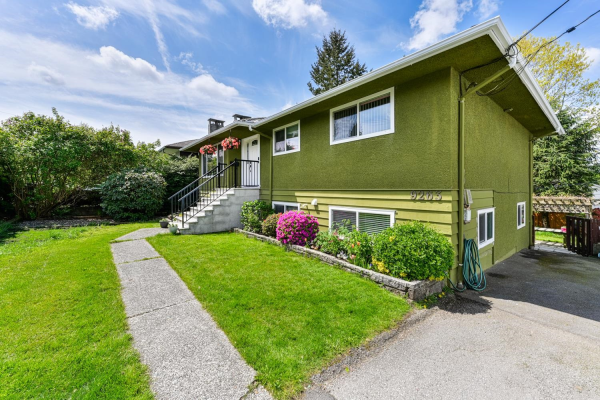 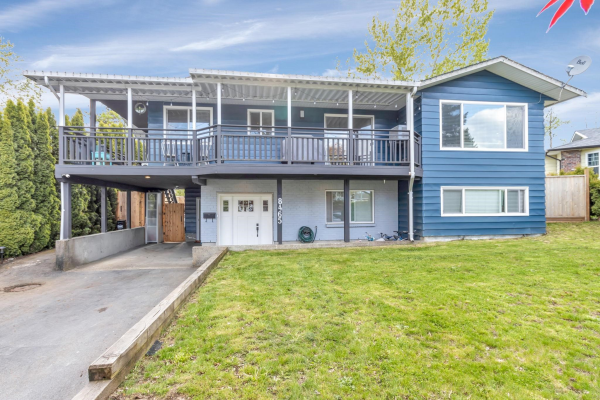